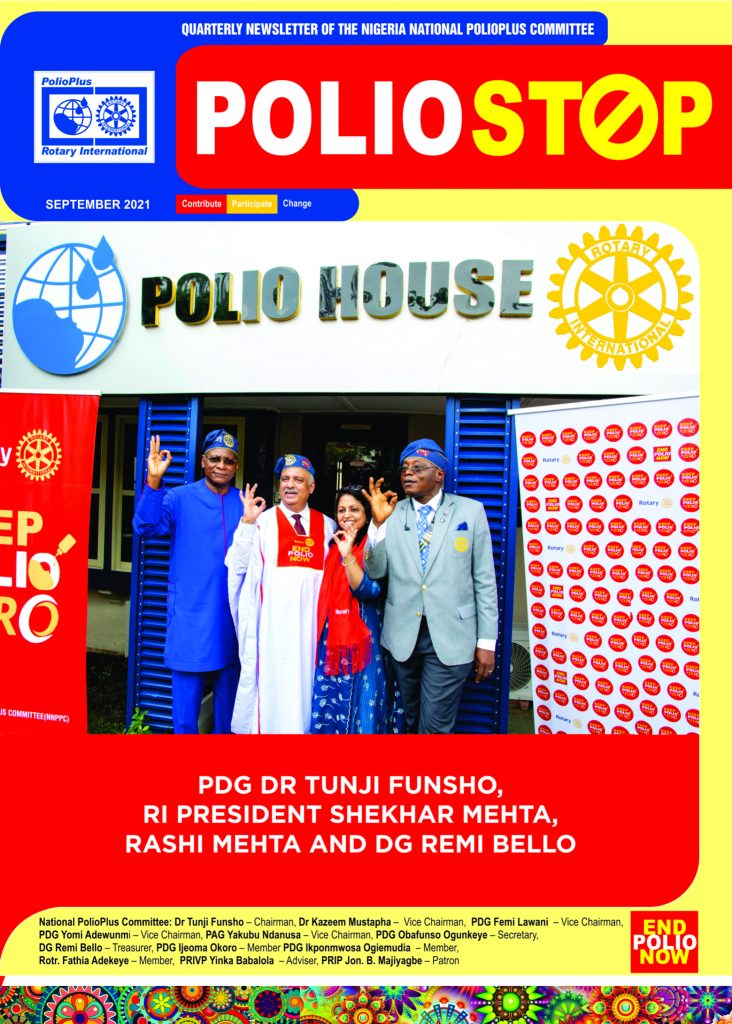 ENDEMICS ENDGAME: THE AFRICAN REGION SHOWS US WHAT IT WILL TAKE TO END POLIO FOR GOOD By Dr. Tunji Funsho 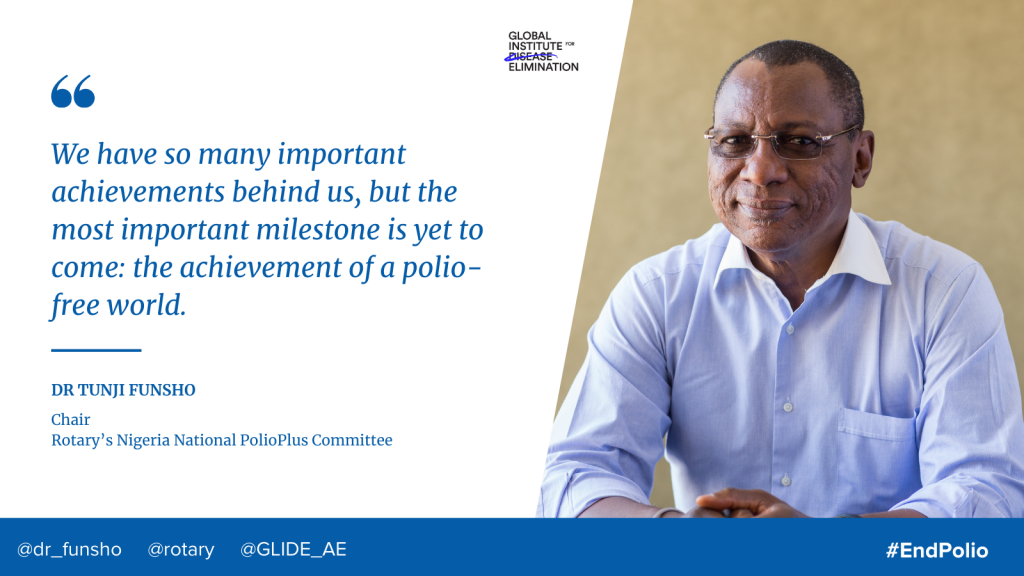 When Rotary embarked on the journey in pursuit of a polio-free world more than 35 years ago, 350,000 children around the world were being paralyzed by polio every single year. Together with our Global Polio Eradication Initiative (GPEI) partners, governments of the world, donors, and millions of health workers, we have moved mountains to eliminate polio in the country after […]

A history of vaccination 2,000 years of innovation gives the world a shot in the arm Story Written By: Erin Biba 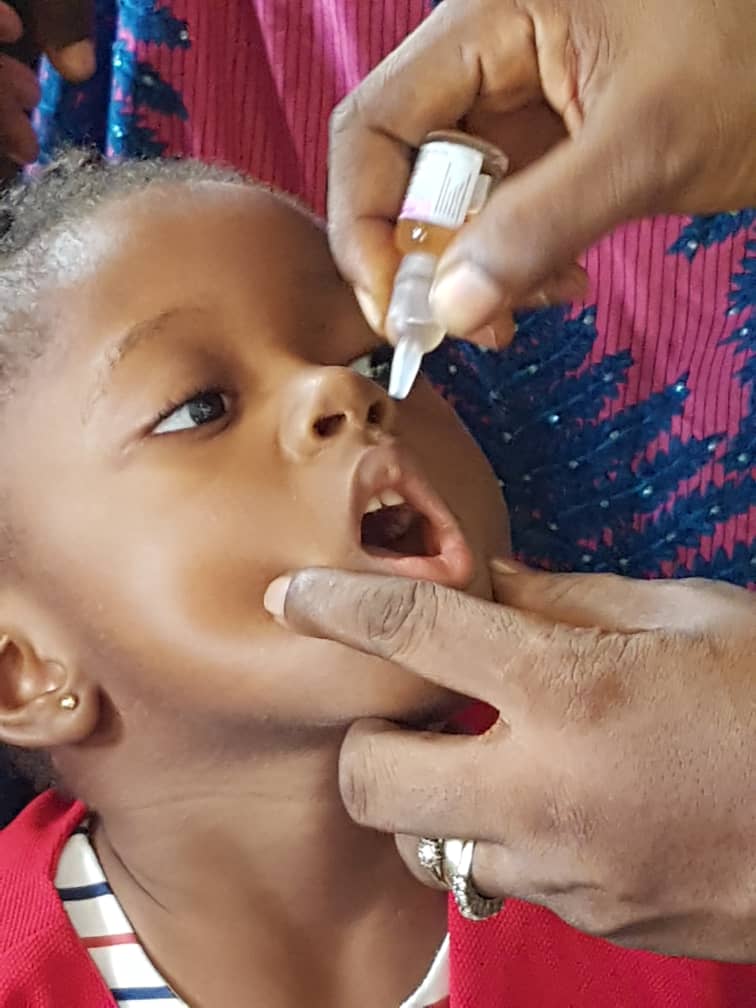 Vaccines have prevented about 10 million deaths from disease since 1963, researchers estimate. Rotary members know the power of vaccination well: The oral polio vaccine has helped bring cases of wild polio down 99.9 percent since 1988, with the virus remaining endemic in only two countries today. And now, as COVID-19 vaccines are being distributed […] 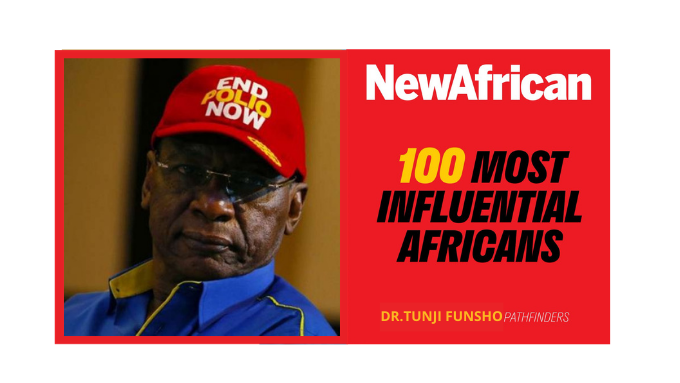 Nigerian physician Dr. Funsho was the driving force behind a programme to eradicate polio from its last African redoubt in Nigeria. After a long career as a Lagos-based cardiologist, Funsho was meant to be enjoying his retirement but with polio still rampant and causing paralysis in children across Nigeria, he spearheaded Rotary International’s effort to […]